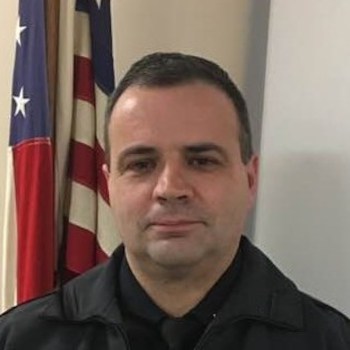 Dennis has 27 years of law enforcement experience and currently holds the rank of Police Captain. Dennis started his career in law enforcement as a correctional officer with Rhode Island Department of Correction in 1991 before becoming a police officer in 1994. Dennis has experience and specialized training in several areas of law enforcement with a specialty in narcotics investigations. He has been qualified as an expert in that field since 2000. Dennis has been detailed as a Task Force Officer with the Drug Enforcement Agency and United States Customs and Border Protection Service during his tenure as a narcotics investigator as well as detailed to the Bristol County Drug Task Force for over four years. In addition to Dennis’ narcotics experience, he has served as a First Line and Platoon Commander in Uniform Patrol and Commanding Officer of his Department’s Professional Standards Unit. Dennis holds a Master of Arts Degree in Criminal Justice from Curry College. Dennis was promoted to the rank of Sergeant in 2010, the rank of Lieutenant in 2012, and the rank of Captain in 2016. Dennis holds the distinction of obtaining the highest score on his department’s promotional exam for each of these promotions. Dennis is married to his wife Kathryn and together they have two sons, Dominik and Konlin. 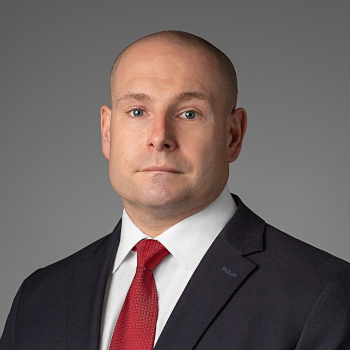 Derek has 17 years of law enforcement experience and currently holds the rank of Police Captain. Derek has a Master of Arts Degree in Criminal Justice from Curry College and is a Legal Update and Implicit Bias instructor. Derek is the only police officer in the country certified as a human trafficking instructor through Massachusetts General Hospital and HEAL Trafficking. Derek has worked a variety of assignments throughout the course of his career, including Uniform Patrol, Narcotics Detective, Task For Officer with the ATF, First Line and Platoon Commander in Uniform Patrol, Administrative Captain, and currently a Division Commander in Uniform Patrol. Derek rose through the ranks of his department and became the youngest officer to attain the rank of Captain at the age of 34. Derek is married to his wife Michele and has one son, Jackson. 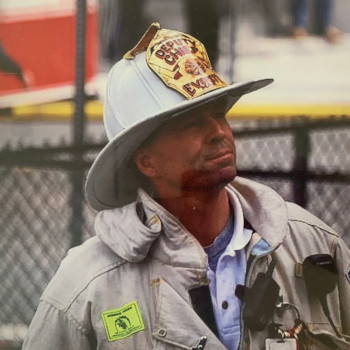 We at BeLed would like to introduce our newest team member for the fire promotional side of our growing company, retired Deputy Chief Michael Ragucci. Michael has been involved in the fire service for 32 years and was a founding member of the Metro Fire State Hazardous Materials team. Mike started his career in 1988, took his first civil service promotional exams in 1991, and has been a student of civil service exams for his entire career.

Michael has held officer rank since 1992 when he was promoted to Lieutenant after learning from a former Captain who ran a school from his home in Quincy, MA and fire officers who taught from Brookline, MA. Michael topped his Captains and Deputy exams, making Captain in 1998 and was promoted to Deputy Chief in 2005. His exam taking skills, knowledge, and experience will be very helpful along with some old school strategies on how to prepare yourself for your upcoming exams. 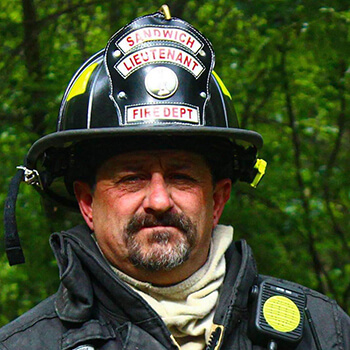 Larry has over 35 years in fire service starting as a volunteer firefighter and rising through the ranks to a Captain before turning to a career fire department and rising up to the rank of a Lieutenant. Earning a BS in Fire Administration/ Fire Investigation through Columbia Southern University. LT Machado is Pro Board Certified in Fire Officer I & II, Fire Instructor I, and Fire Prevention Officer I. He is a National Fire Academy Certified Youth Fire Prevention and Intervention Specialist I & II and an Incident Response to Terrorists Bombings Instructor.